June 26, 1963: U.S. President John F. Kennedy pokes Russian Premier Nikita Khrushchev in the eye by telling the world from the steps of the Rathaus Schöneberg in Berlin “Ich bin ein Berliner” (I am a Berliner). Four days later, the following Sunday, Carroll Shelby takes Ferrari to the cleaners when three Cobras finish first, second, and third at the USRRC at Watkins Glen, making a clean sweep of it. Until then, Ferrari had led the 1963 Championship series by a single point.

When Bob Johnson, Ken Miles, and Dave MacDonald stepped out of their racecars, Shelby American was ahead by eighteen. The domination by Carroll Shelby’s Cobras at Watkins Glen was a game-changer and would foreshadow more victories to come. Two years later, the charismatic and visionary Texan could triumphantly proclaim “Ferrari’s Ass is mine” – having won the FIA International Championship for GT Manufacturers, the first American car builder in history to do so.  It was a good week to be an American.

I made it to the Glen that weekend but came close to missing the start of the two 0'clock USRRC race on Sunday afternoon. Missing the start of a race is a serious breach of motorsport etiquette. Diehard race enthusiasts will know what I’m talking about. Forgetting to bring beer would be more forgivable. For the accidental car guys among you, picture sex without foreplay. When the race is over and you’ve skipped the preliminaries you’ll feel an irrational urge to fill the void by staying on to watch the track crews gather their gear and the sweeper trucks clean the track and you’ll drive home whining and unsatisfied.

Yet getting there on time is only half the battle. Nearly as essential is to secure your favorite spot on the fence for the opening lap. My spot is some forty yards short of where the long "Front Straight" spills into the "Chicane". It’s been my spot for a long time, as regular as Sheldon’s spot on the couch in the "Big Bang Theory" and as firmly anchored as Norm’s butt on his corner barstool in "Cheers".

There’s a reason it’s my spot: Nowhere at the Glen can you get more fully immersed in the sound and fury of a bullet train of onrushing cars, all bunched together charging up the hill. At its peak, you're mere feet away from the stampede that’s filling the air with the aroma of Castrol and melting tires. The cars are at redline in top gear, at the highest speed of the course as they pass by the track official who’s recording that speed, followed in an instant by the most furious braking – the full complement of cars must now haul back from three abreast into a single file to make it through the chicane in one piece, with no missing bits.

Hell, I would never forgive myself if I wasn’t around for that. It would be like leaving my seat during the opening sequence of ‘Top Gun” to get popcorn. Let’s be honest here: Would you squander the rush of an F-14 being readied for launch off the carrier deck, amplified by the surround sound of "Danger Zone" and screaming afterburners and the steel-on-steel clank of the launch bar locking on to the front wheel of the Tomcat? I wouldn’t. That scene gives me goosebumps just thinking about it. Warped? A little, but no deeper into the far side than the most happy of my friends.

Right to left: My son Raymond, Debbie (my son's then wife).

Actually, I would sacrifice the movie scene for something even more intense: the real thing – being on the flight deck of an aircraft carrier, Nimitz Class, launching F/A-18 Hornets off the coast of Africa. Now there’s a book I’d love to write one day, to pick up where my worn-out DVD of the PBS video “Carrier” leaves off. I know, dream on.

If the rush of fast cars and fast boats and pretty much anything emitting smokin’ hot intensity doesn’t light your fuse, feel free to skip ahead. My guess is it does turn you on or you wouldn’t be reading this. Me, well – you don’t really think I accidentally bought a Shelby Cobra racecar to commute to and from work when what I wanted deep down was a Ford Pinto?

Intensity is great. Intensity is the closest you can come to thrill-seeking without the risk of killing yourself. Don’t confuse the two. Intensity is a ride on a badass rollercoaster. It’s a relatively cheap thrill – whether on the imaginary deck of an aircraft carrier in a movie or at the most bitchin’ spot at Watkins Glen in real life. I’m making the connection between the two because it’s the only way I can take you there with ink on paper. Hope you saw "Top Gun". I can't lay it out for you any better.

Thrill-seeking is an altogether different pastime of which intensity is merely the most innocent component. Thrill-seeking is putting on a wingsuit and jumping off a cliff, all the while hoping you won’t leave your chestnuts hanging on a jagged piece of rock sticking out the side of a mountain. Please don’t do that. Yes, it is intense, extremely so, but often short-lived. I’ve found it helpful to keep a watchful eye on the difference.

On that June 30, '63 Sunday morning, Effie and I and our three-year-old son Raymond had spent a few hours in the Watkins Glen village. Driving through the tunnel to the inside parking area of the racetrack we heard the sound of the engines revving up. There was something different about that sound on that day, not the usual high-pitched wail of Ferraris and Porsches, but a throatier sound, with more authority. Having missed practice I couldn’t put my finger on it – yet another penalty for our late arrival. I had no clue who had captured the lead during qualifying. My money was split between the usual suspects: Ferraris, and the odd couple of Sting Rays.

With engines now started and accelerator pedals about to get slammed against the firewall, this was no time to get picky. Trying to make it to our favorite spot would be risky. The important cars, the cars that mattered, would likely have come and gone. We found an open space at the fence near the tunnel and managed to get there just as the cars were leaving the start-finish line. The exhaust roar from a hoard of cylinders quieted briefly as the pack dipped into the low-lying Esses, hidden from view behind the hill leading up to the Front Straight. Seconds later the frontrunners came flying over the crest, a split second ahead of the characteristic deep rumble flowing from Ford V8s: The massive shark grills of three Shelby Cobras, leading the pack, thundering up the hill.

“Holy Cow, were those Cobras? Where did they come from?” Until that day I had never seen a Shelby Cobra in the flesh. Turns out it wasn’t just the thunderous sound of the Cobras that had more authority, it was their unmistakable presence. Once the wow and awesomeness of the Shelby charge had cooled, my emotions veered off in a direction I would recognize as all too familiar: jubilation and trepidation were having a schmooze fest in the pit of my stomach for which I knew I’d have to foot the bill.

Jubilation: “Hot Dog, we’re getting a new sports car.” Trepidation: “Of course we are! How’you gonna pay for it, Bubba, rob a bank?”

Jubilation won the coin toss. It usually does. The vision of those three Cobras cresting the hill had pried open an overly generous crackerbox inside my irregular brain, allowing a ball to roll irreversibly to a foregone conclusion: Someday, somehow – moving heaven and earth if I had to – there was going to be a Cobra in my life. The decision itself would come later, whether I was in the room for it or not. Somewhere in the car buying universe, fate had been sealed, the car gods had decided, it was out of my hands.

I had, I’ll admit, toyed with the idea I might someday want to own a Ferrari. No sense denying it, what car guy hasn’t! Still, there was never any real passion for it. Could have been because some Ferrari cognoscente wrote in a magazine column that to get the true feel for what it’s like to own a Ferrari or a Lamborghini or even a Maserati, the trick was to stand in the corner of your garage, start a fire, then keep that fire going by feeding it a stack of one-hundred-dollar bills, two and three bills at a time.

Still not convinced? Okay then, ask yourself this: How many mechanics working for authorized dealerships do you see driving to work in high-maintenance foreign exotics? Yet lots of auto mechanics own Corvettes and Mustangs. And let’s not forget the biggest factor, the cost of acquisition. In 1963, the MSRP was $5,995 for a 289 Shelby Cobra. It was near twice that – $11,500 – for the then cheapest Ferrari, a 250 GT/E 2+2 coupe. But damn, that Ferrari sound and breath-taking red color!

Try not to think about it! If you close your eyes and cover your ears, you'll get over it. Having to justify the decision wasn’t even the issue. What sucked was the timing. I was hoping any new obsession wouldn’t come bugging me until the last one was paid for. The last one having been a metallic ice blue 1962 Austin Healey 3000 MK II BJ7 (2+2) I had bought a few months after my discharge from the army. In 1963, on the day of the Cobras, Lincoln Rochester Trust Company, the bank that loaned me the money for my airline ticket to America, still owned two-thirds of the Healey. 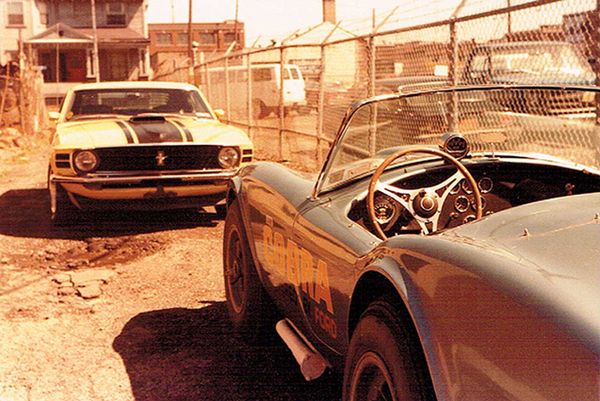 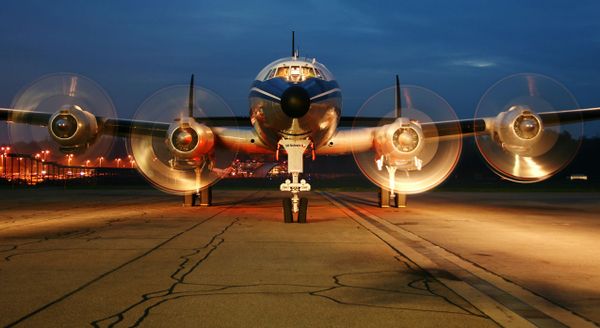 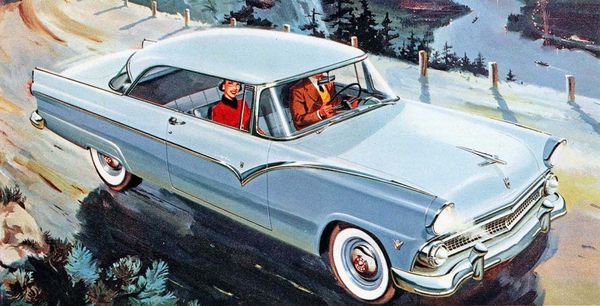